If you want to see what life is like refitting

and living on an aluminum trawler then

The History of Tangaroa

Mr and Mrs Kenneth B Haynes

On February 5, 1969, Stephens Marine Inc. and Mr. Kenneth B. Haynes entered into a contract for the build of a 65 foot Aluminum Yacht. She was launched on May 23, 1969 in Stockton California under the name "Francis H."

Now you may wonder how we collected all this information. Well when Stephens Bros Marine closed all their documents were donated to the Haggin Museum in Stockton. When we purchased her, we contacted the Haggin Museum and spoke to Peter who kindly did a search for us and sent us every document they had. We now had the

1) The Hull File for M-148, consisting of correspondence between owners (Haynes and Stubbins) and Stephens Bros. between 1968 and the mid-1970s. There is also a business card from a subsequent owner-G.E. Holmes in Tennessee. File also contains spec sheets, work orders, inter-office memos, sales agreement, etc.;

2) A file from United Yacht Brokers, Ft. Lauderdale, when they were offering the boat—then named MAREVA—for sale, c. late 1980s (one sheet has a list of the 1986 improvements);

3) A series of marine architect’s drawings:

• Copy of the above with penciled corrections (n.d.);

• Copy of the above with penciled piping details (n.d.);

4) Miscellaneous photos of the Francis H being delivered to Mr. and Mrs Haynes. 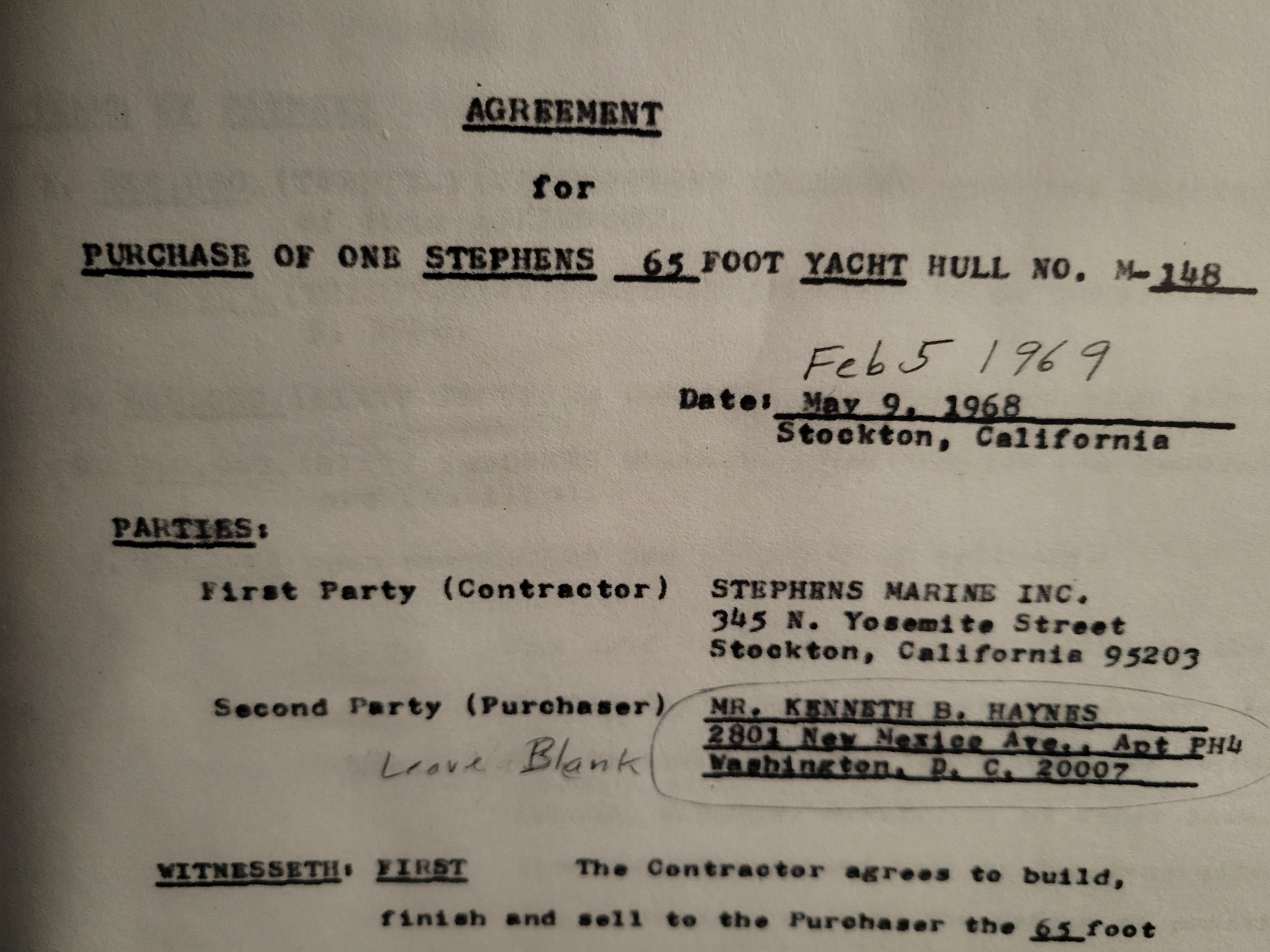 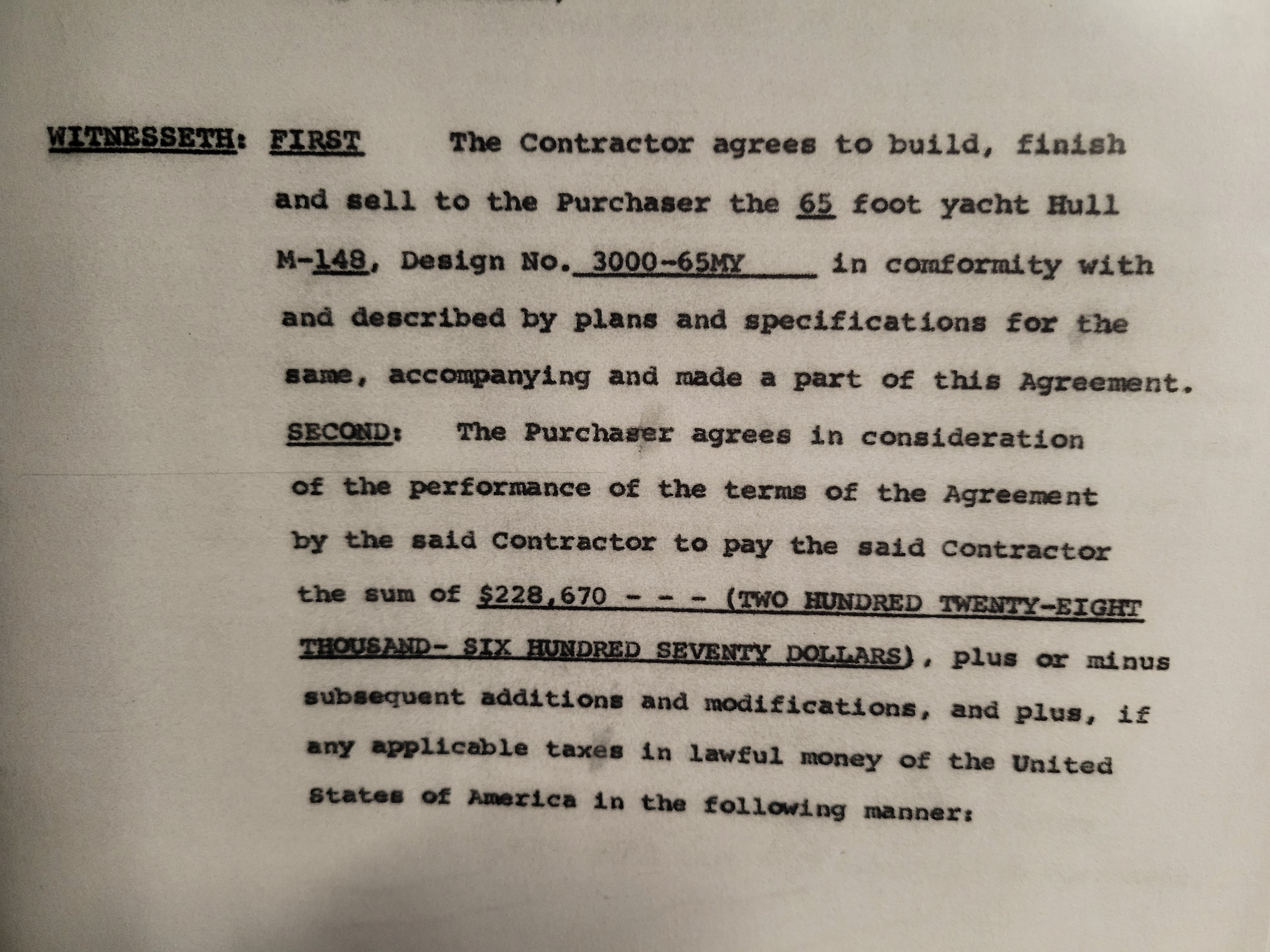 Since she was launched there have been many changes and she has gone through numerous refits but we did not have all the history of these. We do know that somewhere, we are guessing Venezuela, there was a 13' extension put on her and a new water tank and diesel tank as well as two gas tanks added.

BUT WAS SHE THE BEST BOAT FOR US?

You probably guessed YES but let us tell you why.

Francis H, now called Windbarker, was listed in Yachtworld. We had our broker, Mike Carkeek of Yachtswest, contact the listing broker and soon wee were on a plane to Wrangell Alaska. This was in October 2019. I personally wanted a 50 foot trawler style aluminum boat however Windbarker was the only aluminum boat that we had found that was within our price range. I was a bit scared of it being 78' but heck Blaine and I had worked on much bigger boats.

When we arrived in Wrangell we expected to meet the broker and maybe the owner but nope, the broker contacted us and said the keys were in the freezer on the aft deck and to help ourselves. The whole boat was under a tarp and there was SOOO much growth under her. I think she was attached to the bottom of the harbour. She was also full of black mold as there was no dehumidifiers running. The varnish was gone and she was - on the surface - in rough condition. Let's just say the listing photos , below, were VERY MISLEADING. 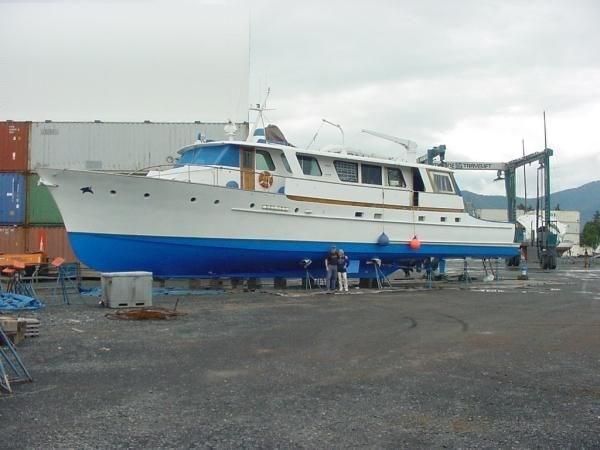 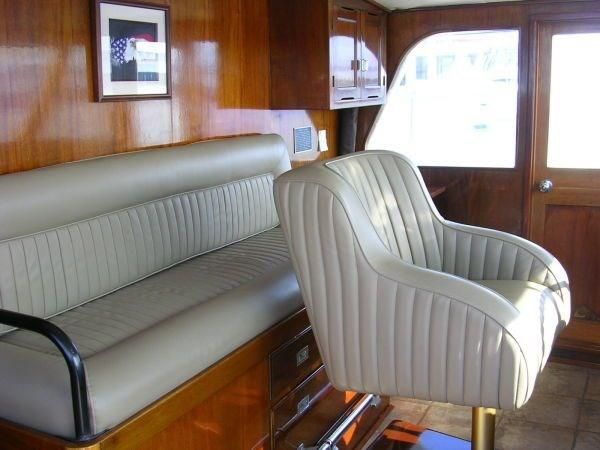 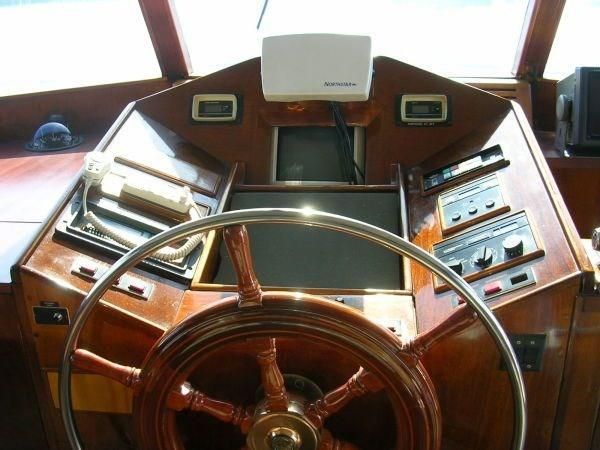 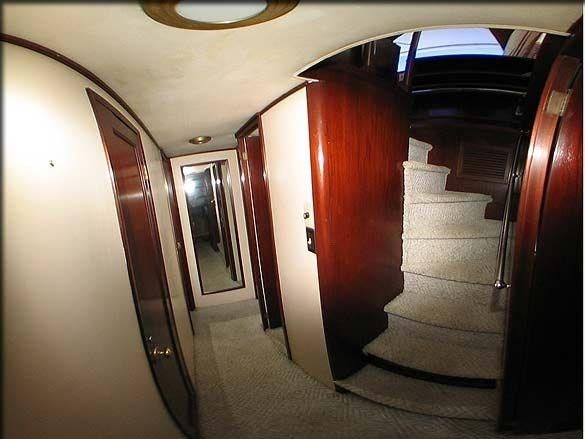 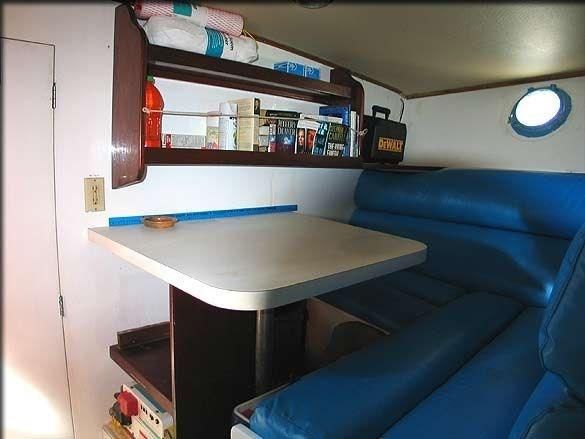 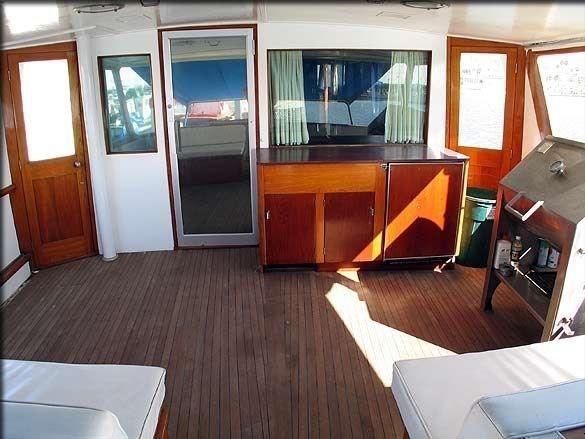 We did a thorough search of her for 2 days straight and when we looked past the mold, the ignored brightwork and the smell, we saw a beautiful boat with amazing bones. That night Blaine and I had a SERIOUS conversation. Were we ready for this? Were we up for the challenge? Did we want to take on this project? Was Francis H calling to us to help her. The answer to every question was YES YES YES YES.

Blaine flew up a month later for the sea trials and inspection. We wanted the hull sounded and learned that it was in good shape. (we did not learn about the deck holes until we owned her and had her back in Victoria). Blaine went through all the electronics and engine room himself. He actually spent the night before fixing everything that needed fixing so that the sea trial went off without a hitch.

It wasn't long before we were the NEW OWNERS OF THE FRANCIS H or as some would say, the NEW CARETAKERS.

On Boxing Day 2019 we flew to Wrangell Alaska and sailed her back to Victoria BC landing here on January 10 2020.

We have been refitting her ever since documenting on our Youtube Channel with your support.

THANK YOU - without you the Francis H may still be sitting up in Alaska. 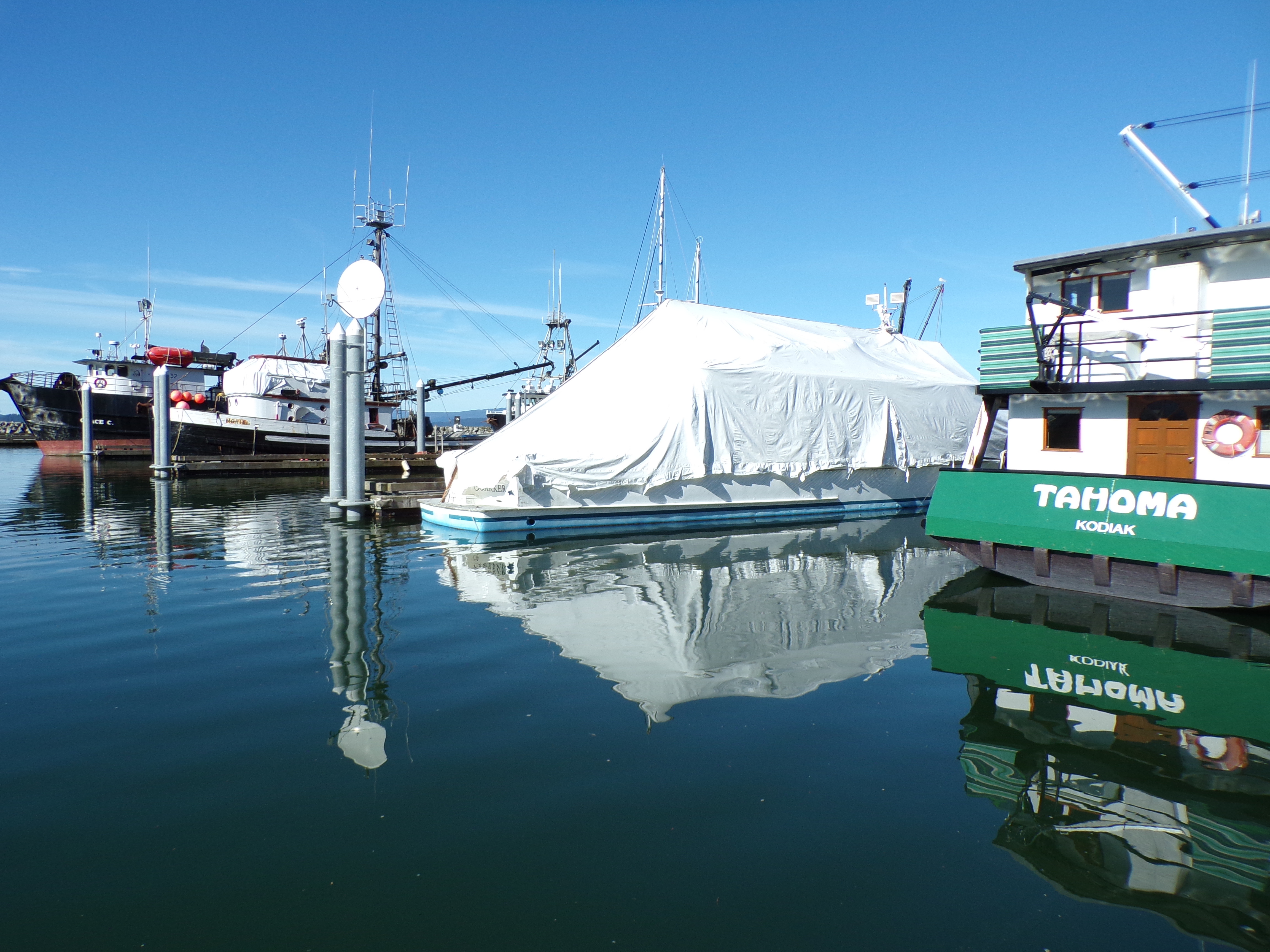 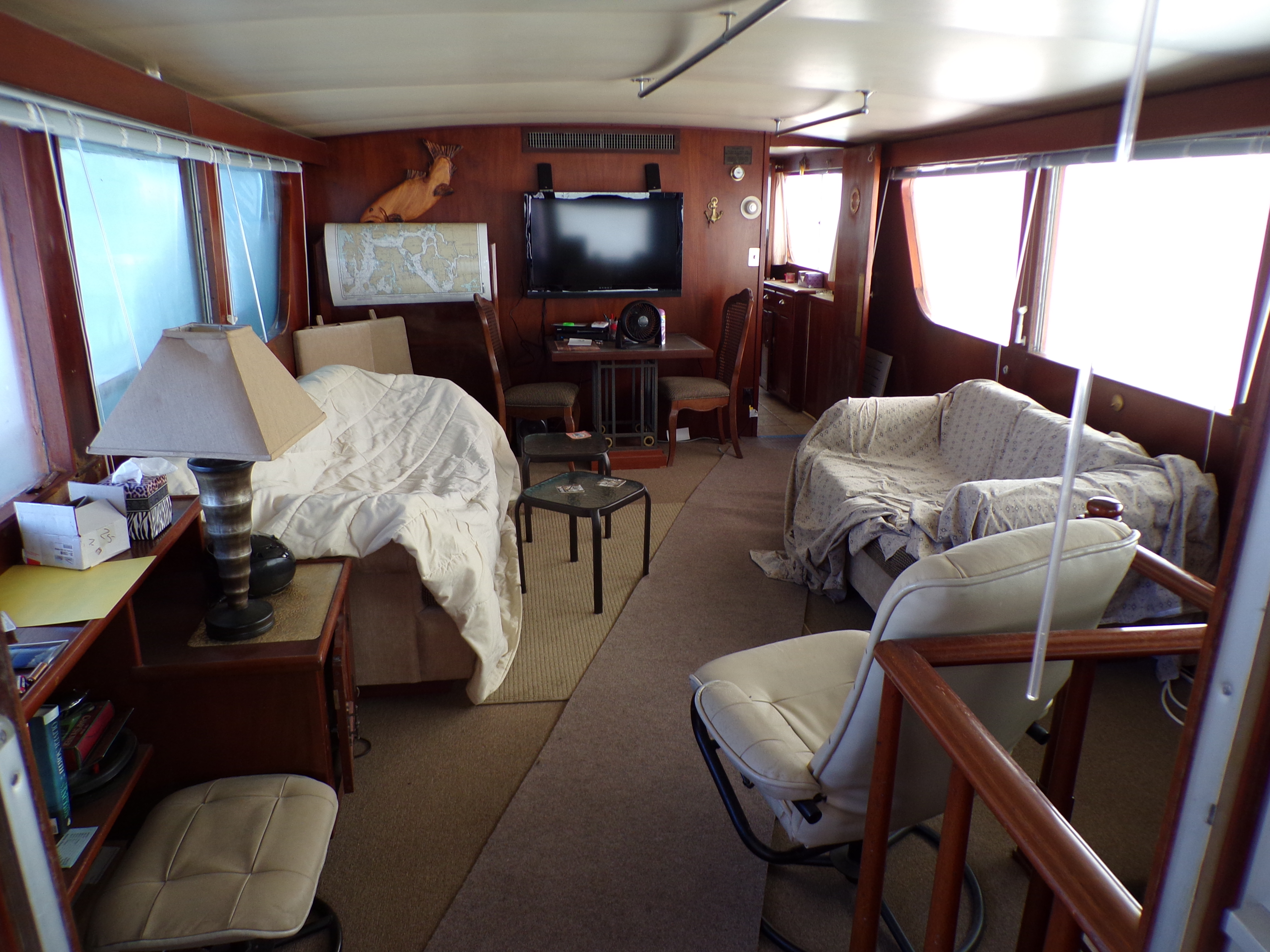 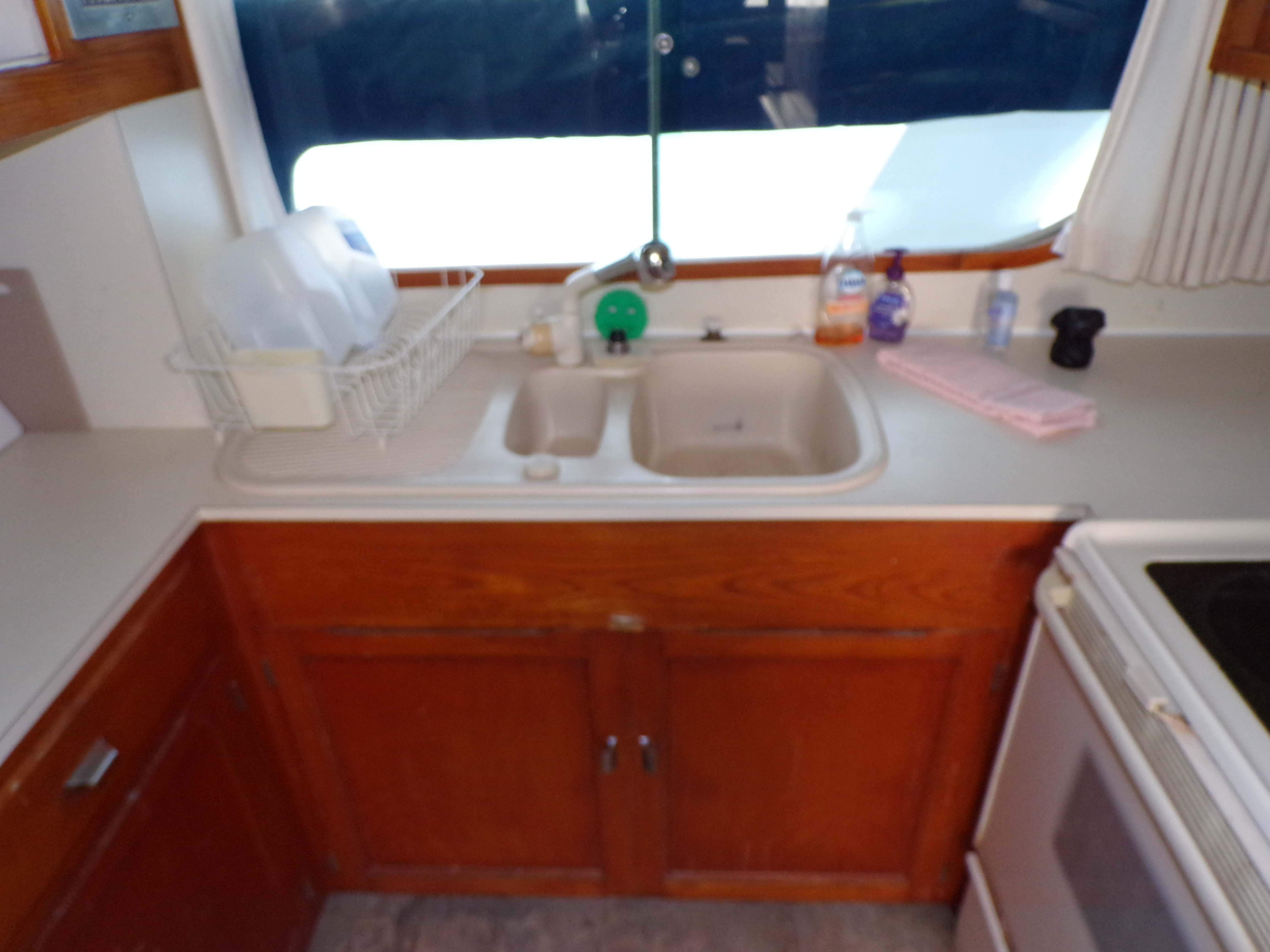 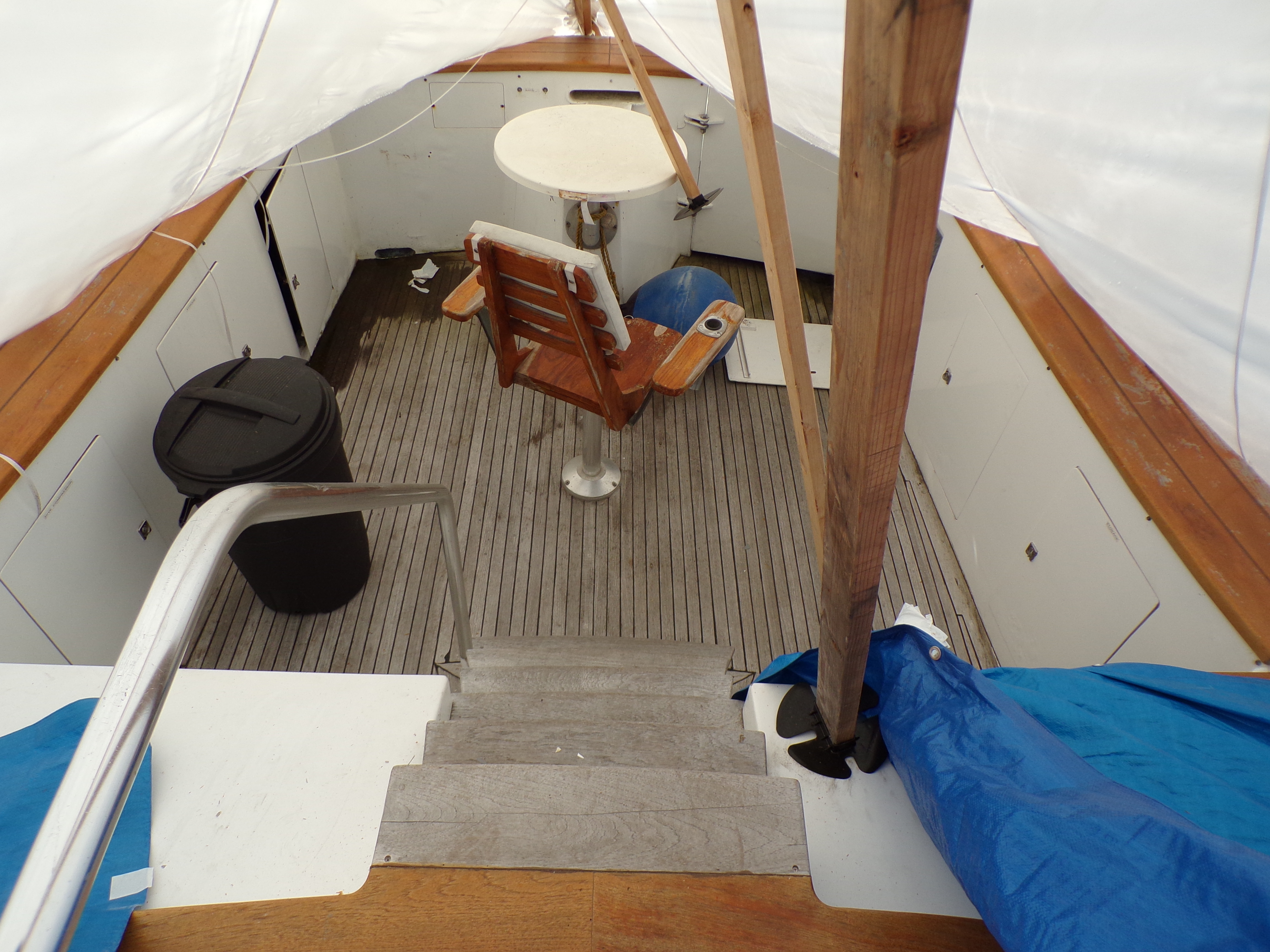 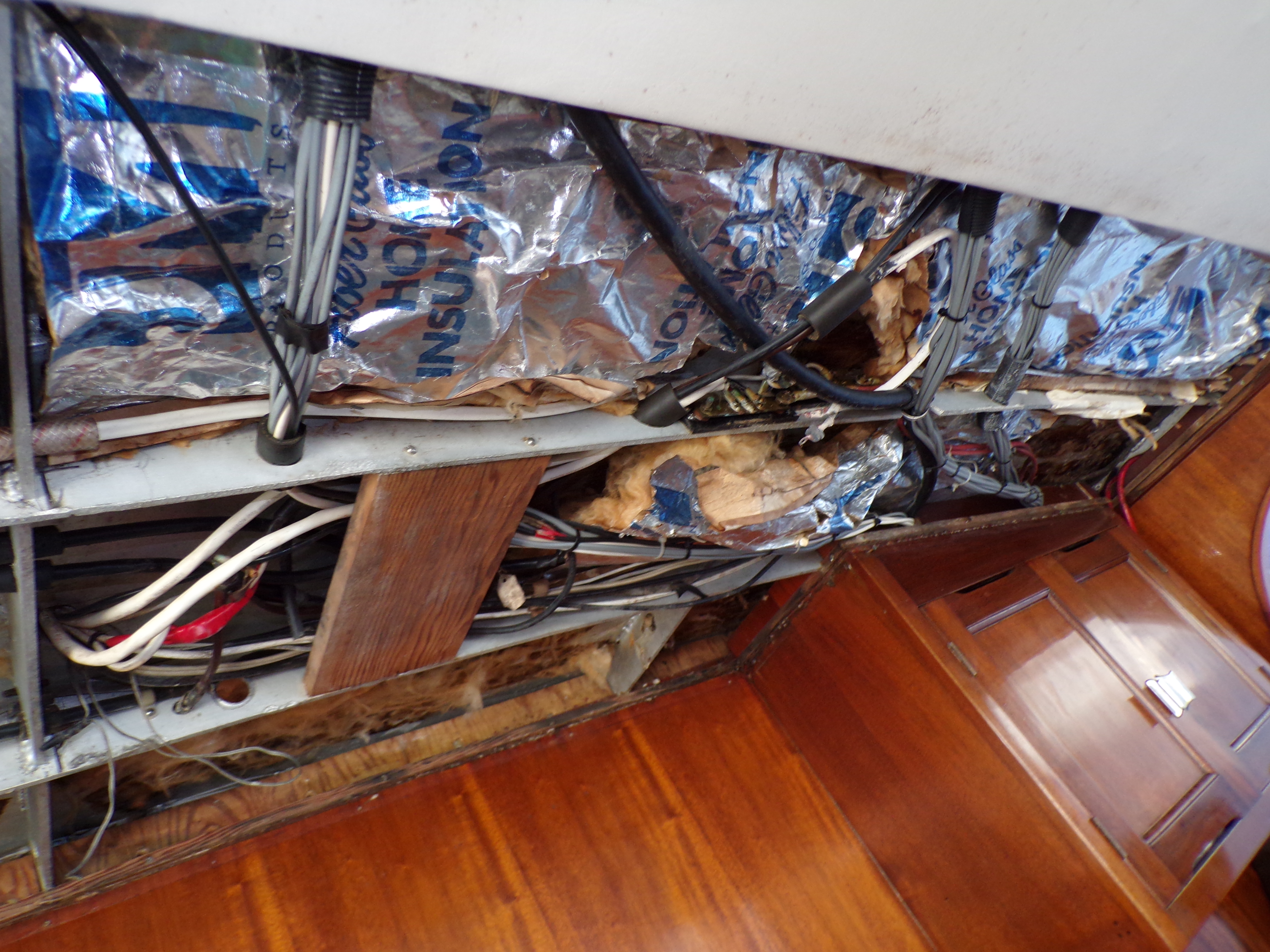 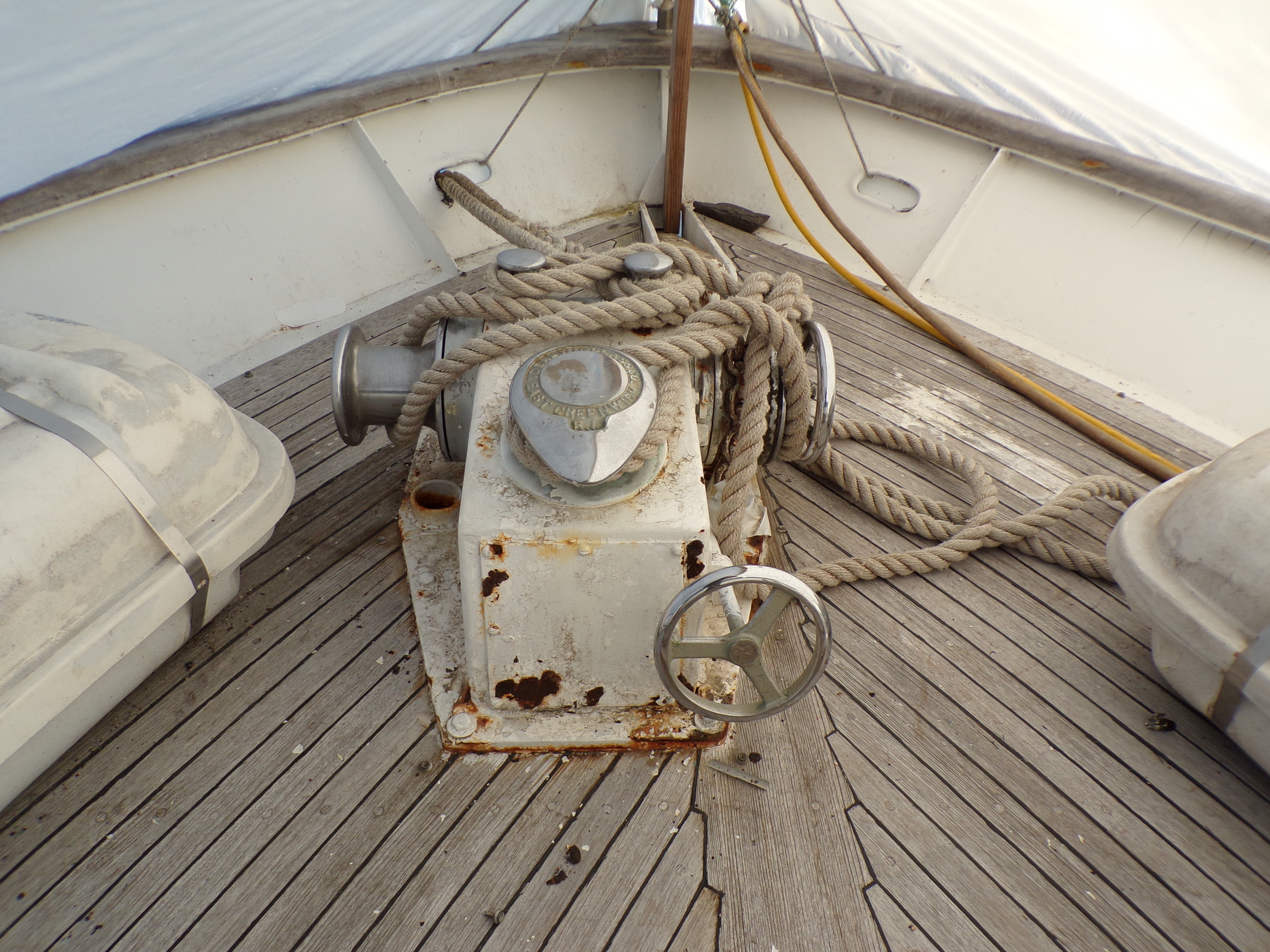 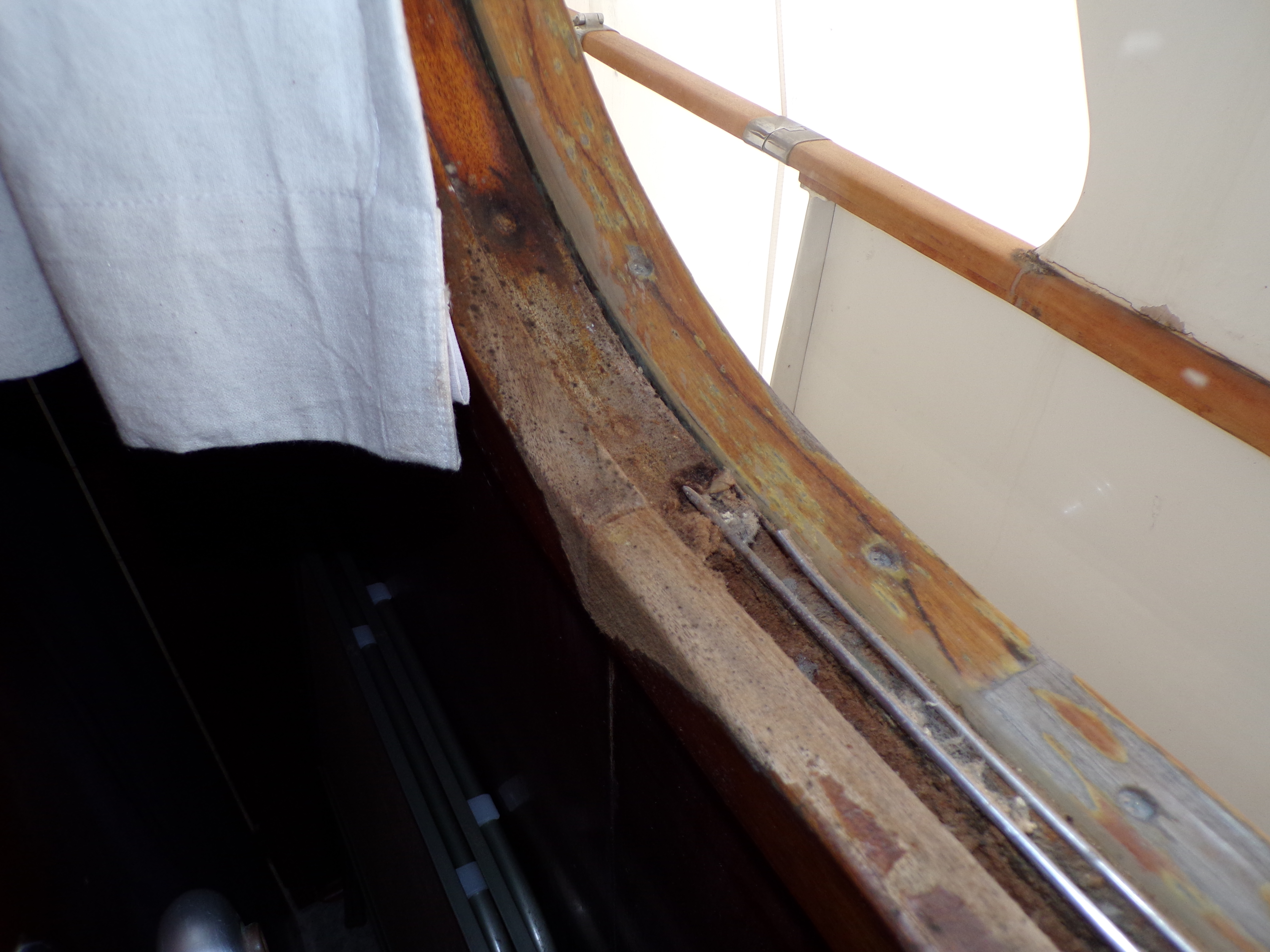 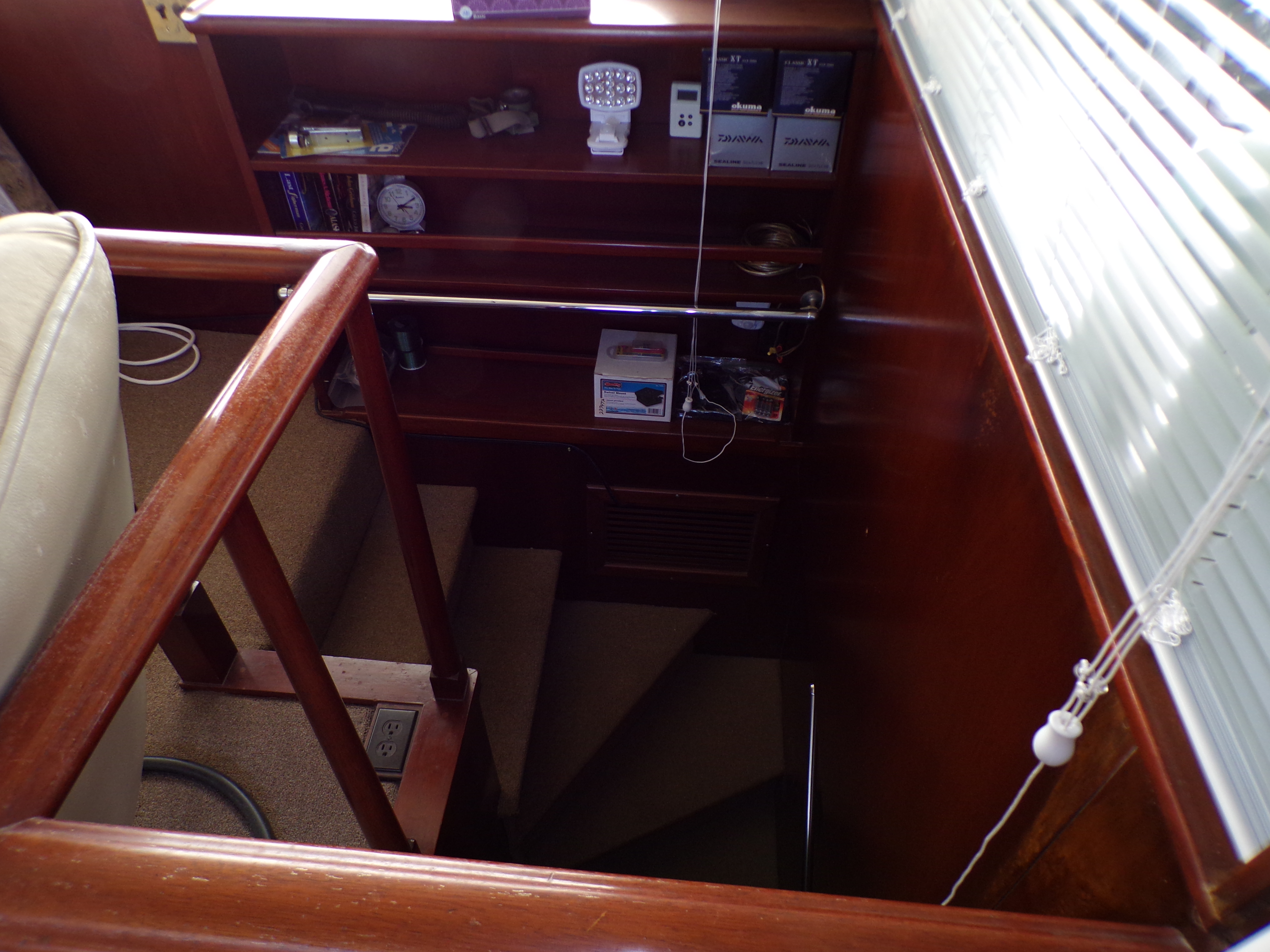 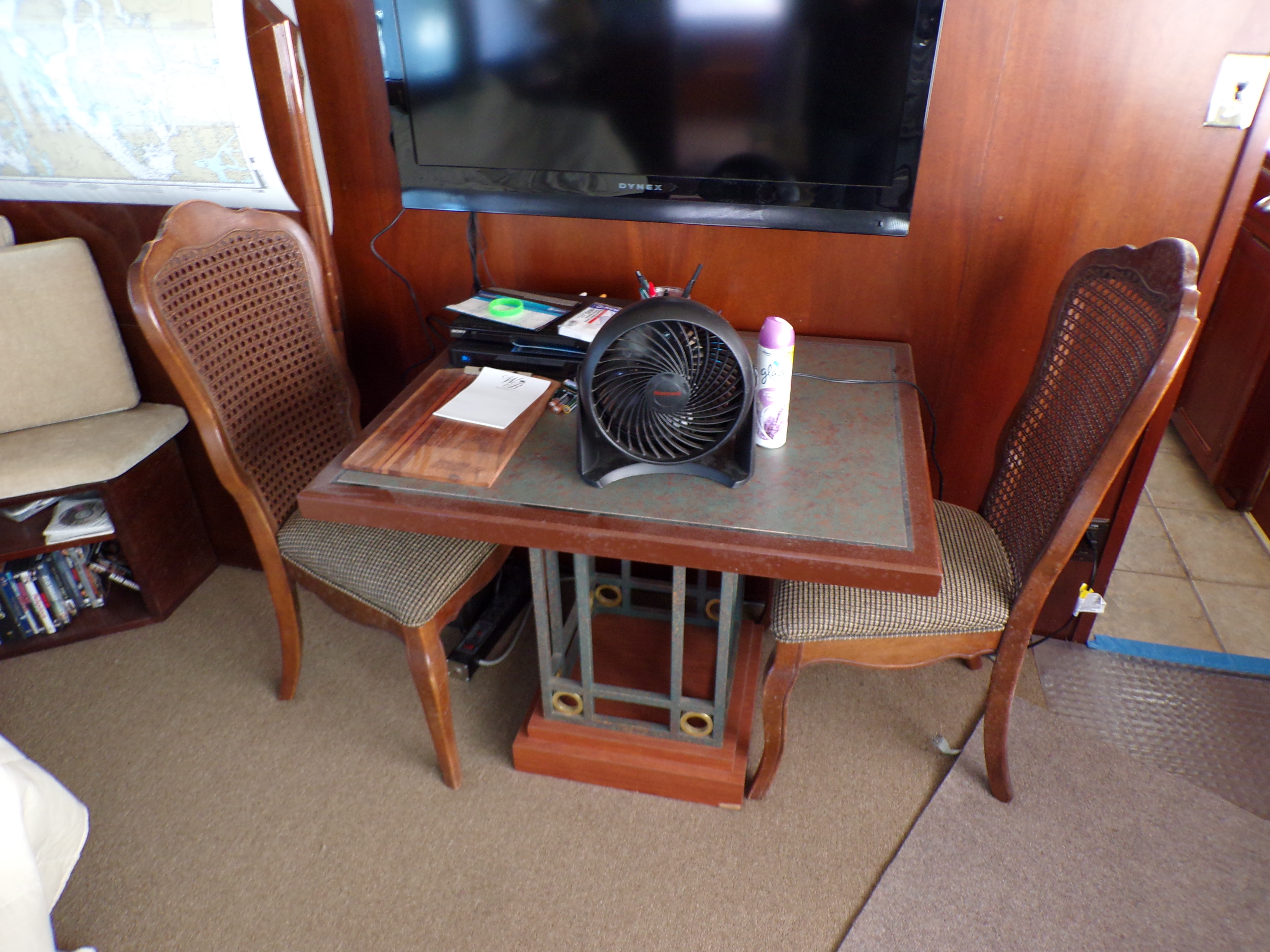 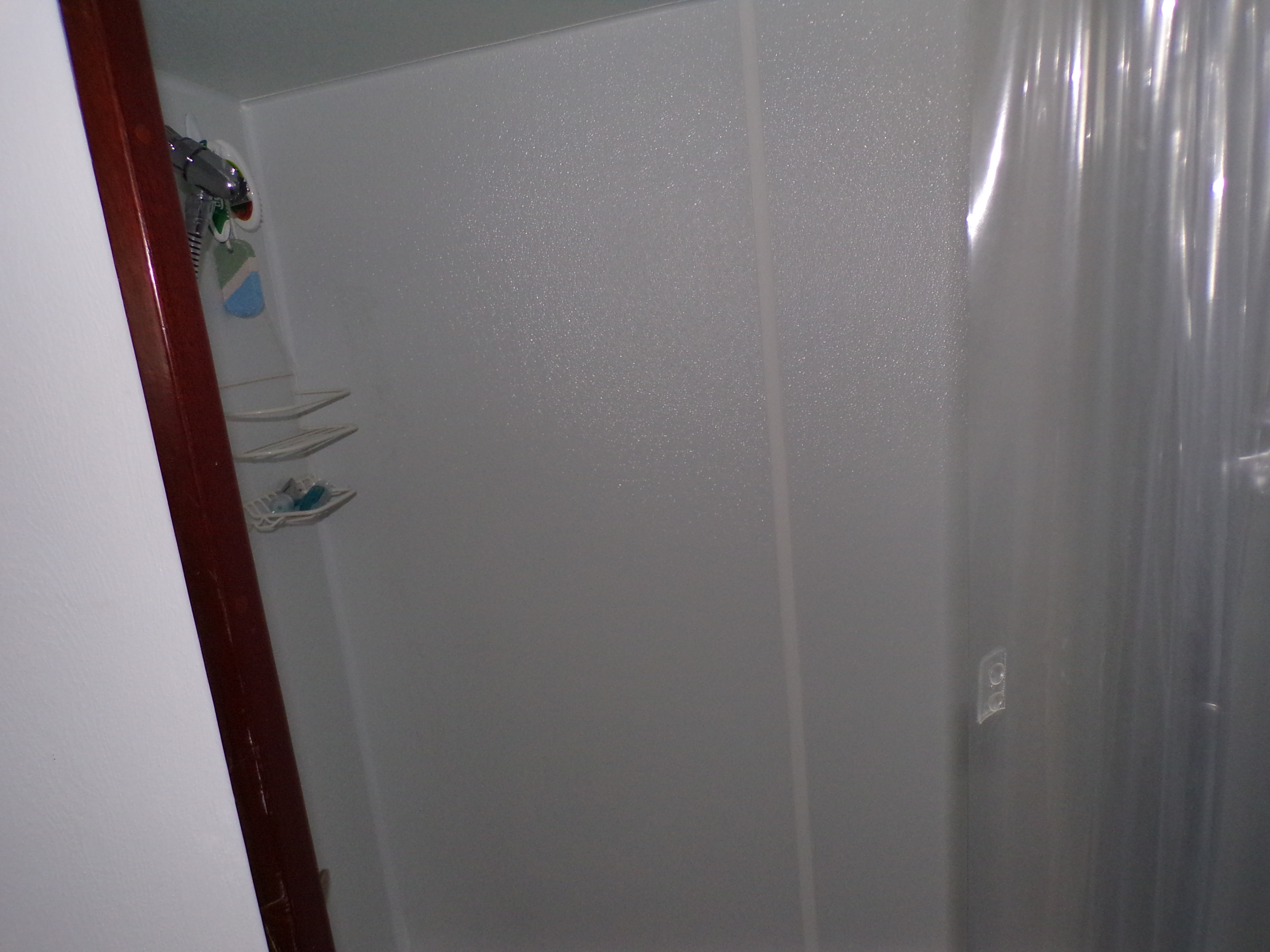 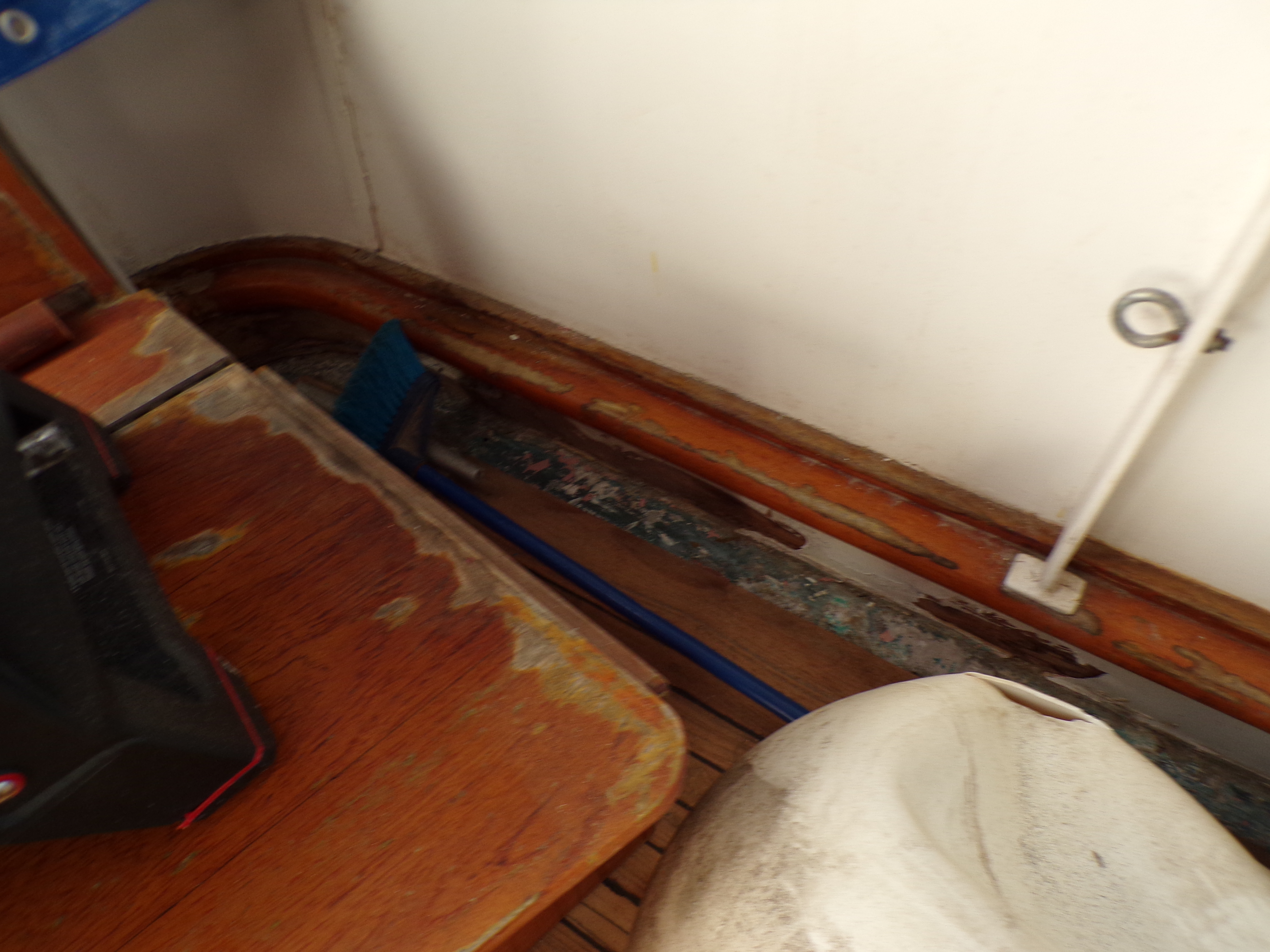